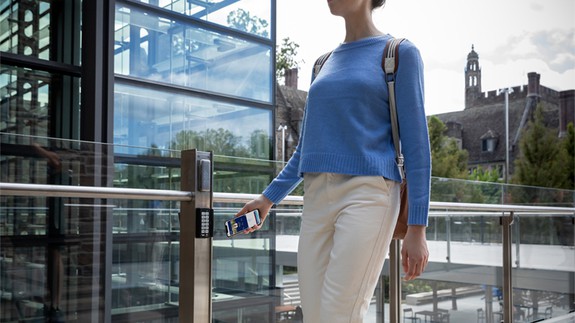 Apple announced that it’s launching a pilot program with three universities to support student ID cards in Apple Wallet. Students can add their ID cards to Apple Wallet, allowing them to do things like access dorms or pay for cafeteria meals holding their iPhones or Apple Watches above card readers.

“When we launched Apple Pay, we embarked on a goal to replace the physical wallet,” Jennifer Bailey, Apple’s vice president of Internet Services said in a statement. “We have expanded the capabilities of Wallet beyond payments, and we’re now thrilled to be working with campuses on adding contactless student ID cards.” Read more… Can we please audit this college course about Frank Ocean? Everyone's joking about the 'old-fashioned' ways they got into college Complete every party this summer with the Mini Flip Cup game